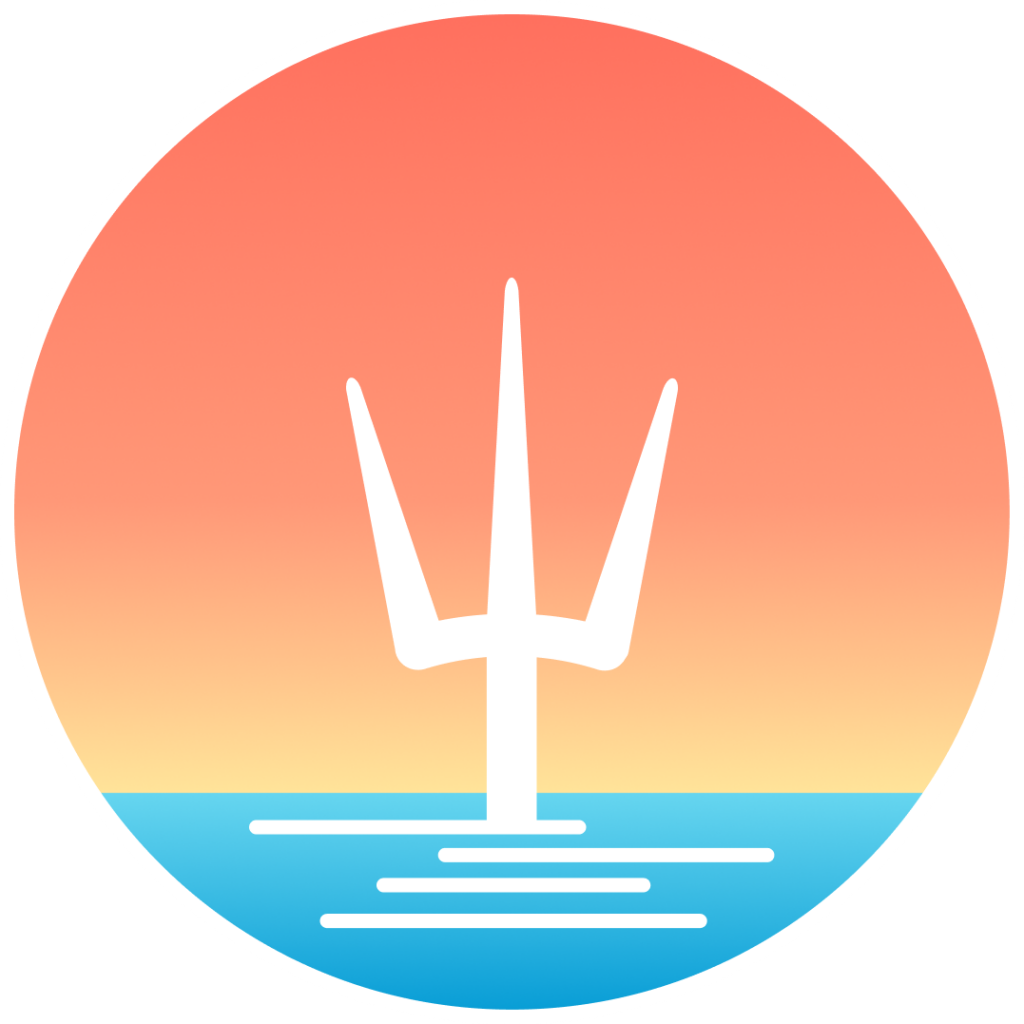 TritonHacks is a 30 hour high school hackathon hosted at UCSD that provides students with the tools and opportunities to pursue interests in computational fields.  It aims to provide students of all backgrounds and experiences – especially novices – STEAM exploration and collaboration.

During Triton Hacks, students were able to create and join teams to work on a collaborative project, attended technical workshops hosted by UCSD faculty and sponsors that introduced them to new technologies, and spent time hacking away at a project of their own.

Two students from Olympian High, Gian Paraguya and Brandon Li, were on the team of four that won First Place !  This was our first Hackathon.

Here is Gian’s story.  My team won 1st place overall at the Triton Hacks hackathon! Thank you so much for giving me the opportunity to compete in it; I wouldn’t have known about the event if you hadn’t let the class know about it.

My project that won was a Sound Sensor Arduino with a Web App. We programmed an Arduino to take sound input and take that data and graph it. Using the graphed data, we interpreted it with JavaScript so that the Web App we developed can communicate with the data. We used HTML, CSS, and JS to create the Web App, and we were able to have it communicate with the data from the arduino with some back-end code using Node.js. My contribution to the team was to design the entire web app, and also I came up with the idea :).

Overall, Triton Hacks was quite the experience. The mentors and tutors were all professional. The event was effectively organized and everyone knew what they were doing. I want to compete next year! Again, thank you for letting me know about the opportunity.